You prepare a cappuccino with a perfect and compact foam and after it being served, suddenly a lot of bubbles start to appear on the surface. Has this ever happened to you?

To answer this question, we’ve carried out a few tests with the help of one of our Barista trainers and Latte Art experts. 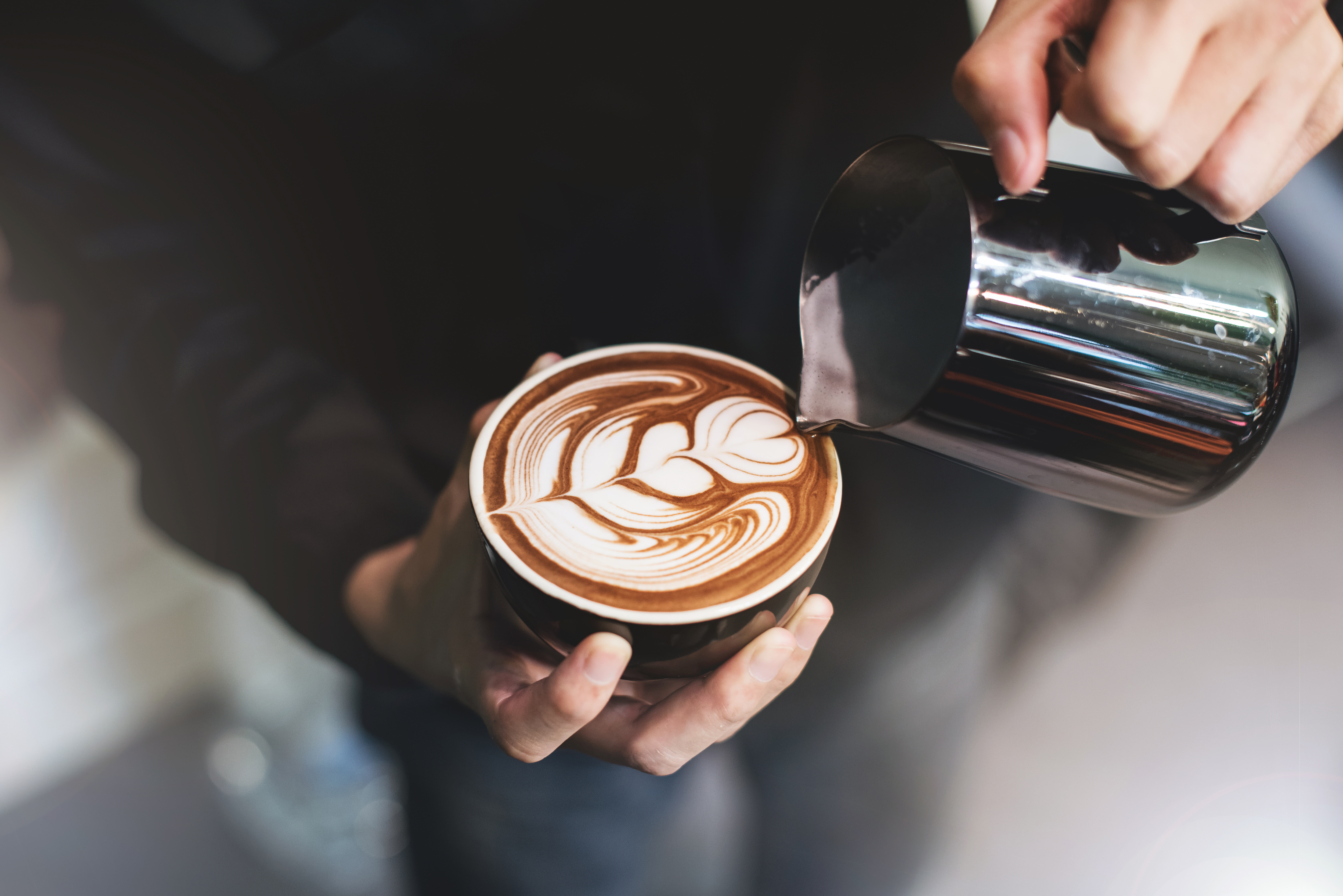 For this test he has compared:

Once the cappuccinos were prepared, we took a series of photos of each cup a few minutes after preparation. The images that were taken were then analyzed with a software which is able to count and measure the bubbles in the foam excluding the “micro-bubbles” not visible to the naked eye. Therefore the reference measure taken was the percentage of large bubbles on the surface of the cappuccino.

The tests showed that a darker roasted coffee slightly increases the creation of bubbles that tend to destroy the cappuccino cream. Likewise, even a fresher roasted coffee is more aggressive than an older coffee. Both results can be explained by the release of Co2, mainly present in a fresher roast than a degassed coffee for 6 weeks and slightly more in a coffee with a darker roast (which produces a higher percentage of Co2) than a lighter roasted one.

No differences were found between the organic and traditional milk, while the differences between skimmed milk and whole milk are clearly evident.

The skimmed milk develops three times more bubbles than the whole one. What has surprised us is that the non-homogenized milk has a greater stability than the homogenized version of the same milk. This happens because when the air is injected into the milk with the steam wand, the milk proteins (mainly casein) surround the air bubbles, protecting them, without causing them to burst. 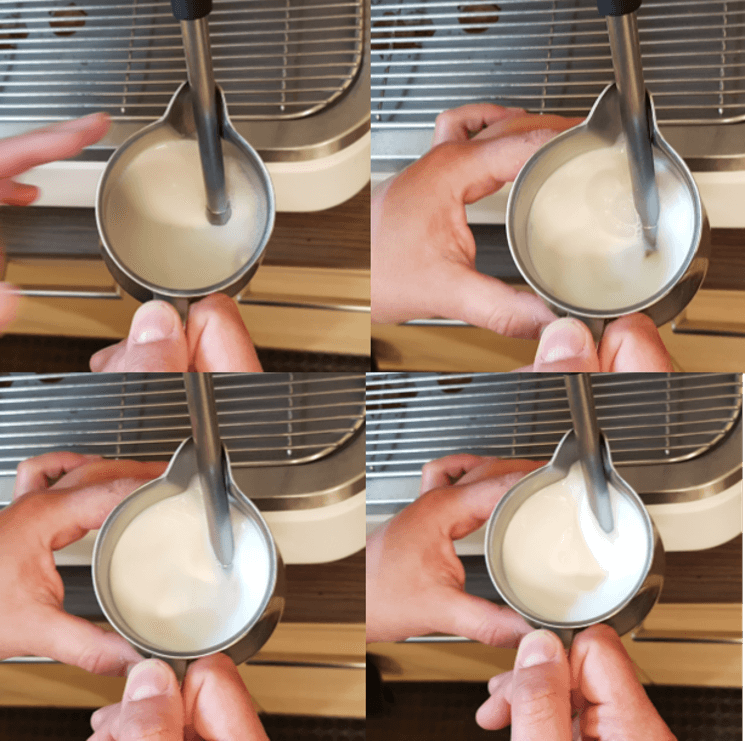 This process leads to the creation of the microfoam, the cream of our cappuccino, which degrades over time because gravity draws the liquid coating from the surface of the bubbles making the walls thinner. These weakened microbubbles form larger bubbles which then collapse. 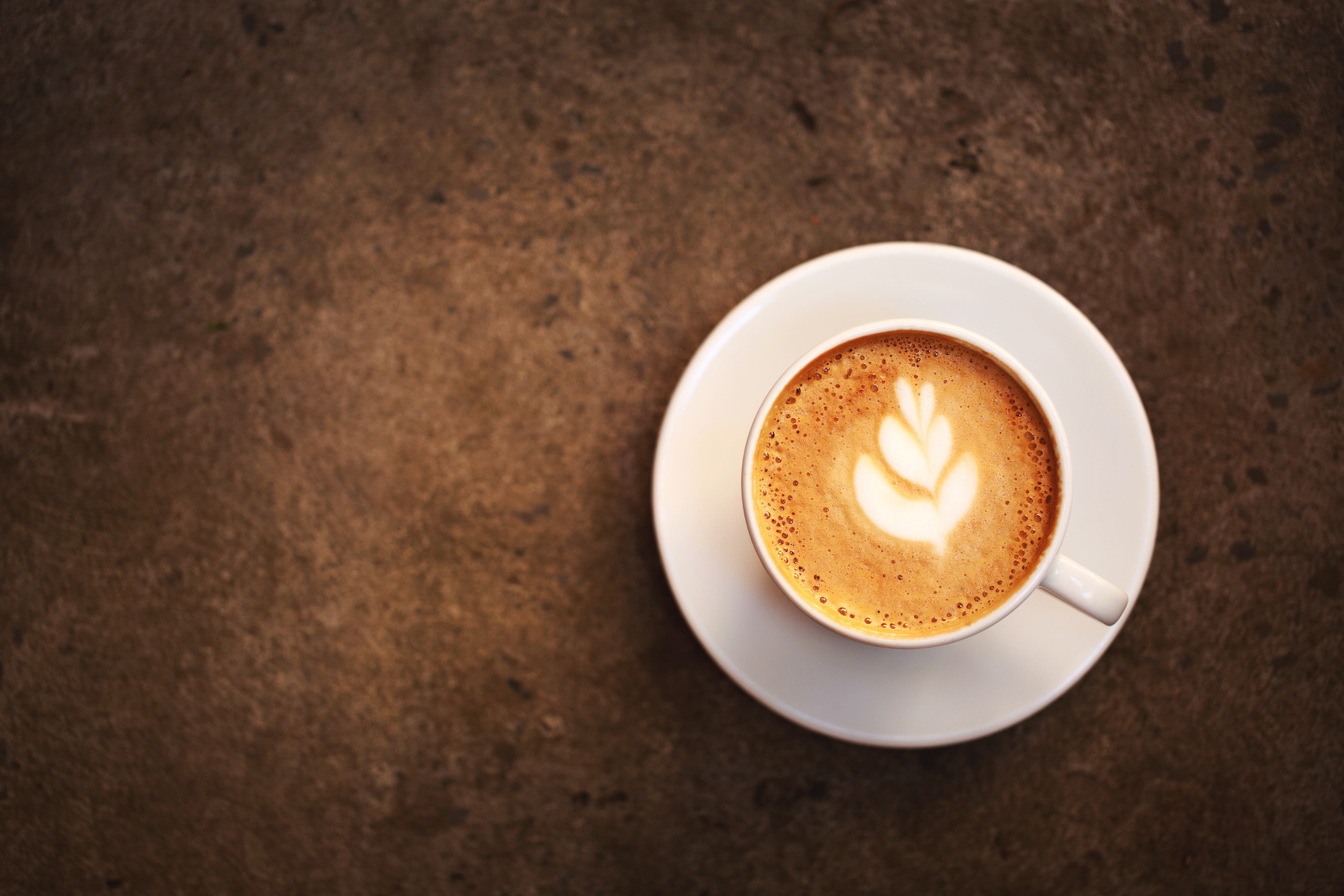 What emerges is that much less bubbles develop in the soy cappuccino than the one with cow’s milk and the cream is much more stable. In the almond cappuccino, on the other hand, the bubbles were greater, a difference due to the nature of the proteins that help stabilize the bubbles.