Italians are people of multiple solid and shared traditions. However, once a year around Christmas, the greatest of discussions takes place. It’s about the choice between: Panettone or Pandoro? 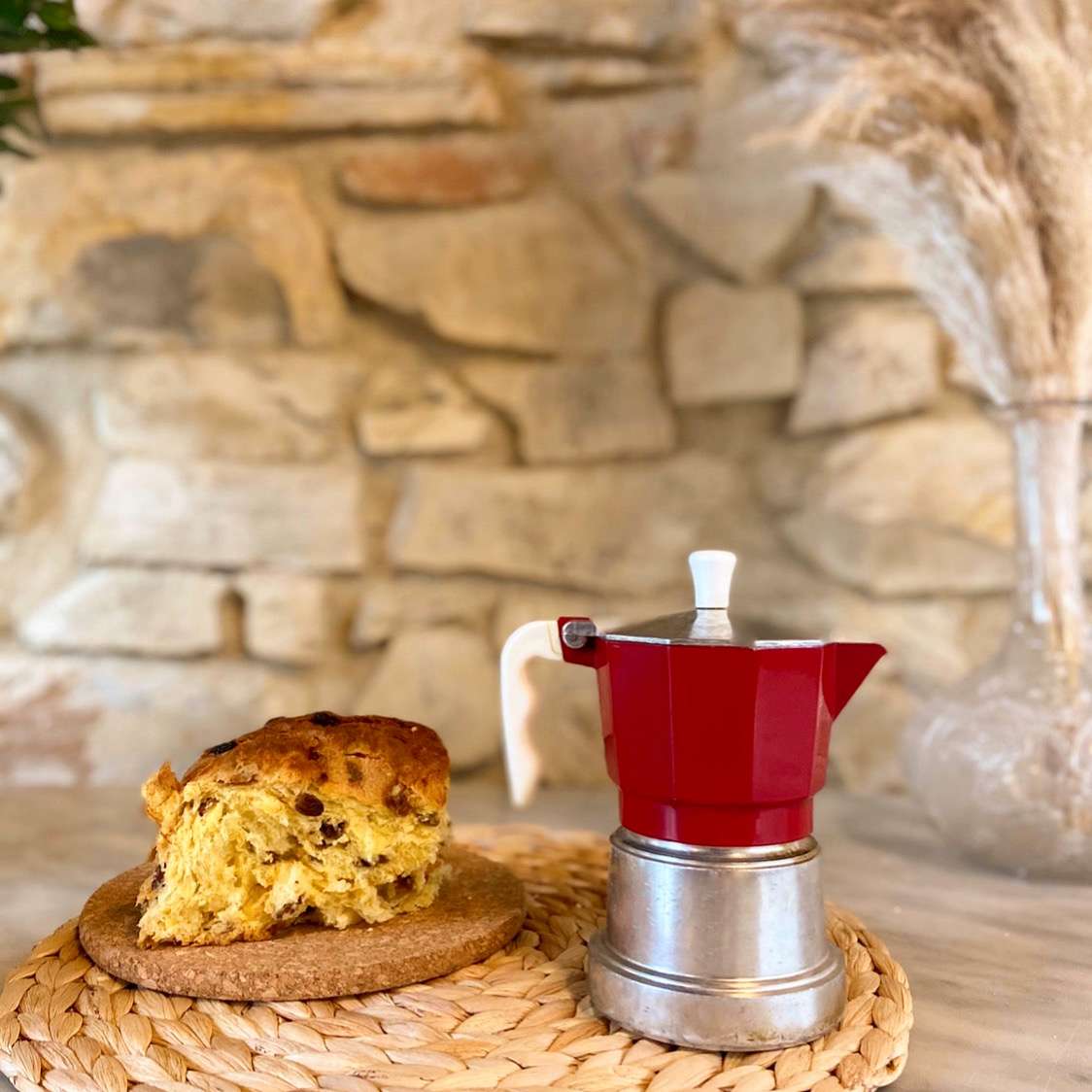 Every year, usually from 1 December onwards (for the gourmands, even earlier!) Italians have breakfast with coffee and: Panettone or Pandoro.

This long tradition is shared throughout the country, but it also often leads to great discussions and bickering between family, friends and couples.

There are various versions of the origin of Panettone. The most widespread and told is that of the boy in the service of Ludovico il Moro’s cook in Milan at the end of the 1400s. According to legend, the cook accidentally burned the cake that was to be served to the guests at the end of the meal on Christmas Eve.

To help the cook, his assistant named “Toni” put together all the leftover ingredients, creating the recipe for the first “Pan del Toni”, now called Panettone.

If the Panettone is therefore considered of Lombard origin, the Pandoro instead, seems to have Venetian origins. Its name should recall the sweets of Renaissance Venice, which were covered with pure gold leaves. Another hypothesis is also that the Pandoro is a descendant of the Veronese cake “Nadalin”.

The recipes and the preparation of Panettone and Pandoro are very similar. The main differences are:

Panettone and / or Pandoro with coffee

The combination of both with coffee is also a strong tradition of Italian breakfast. For Panettone we recommend sweeter and more delicate coffees such as our Mokaflor Nera 100% Arabica blend or the Mokaflor Oro 80/20 blend which perfectly match the more pronounced flavor of raisins and candied fruit.

For Pandoro, on the other hand, we recommend more intense and decisive coffees such as our Mokaflor Rossa 60/40 blend or the Mokaflor Blu 50/50 blend that will perfectly match the soft and sweet taste of vanilla and sugar icing.

Now we just have to choose between: Panettone or Pandoro?